Soon with US Department of Justice’s assistance the violation of the “terms of service” of any web site might be considered a federal crime. According to a leaked statement that Richard Downing, the DoJ’s deputy computer crime chief, will reportedly deliver to Congress on Tuesday, the DoJ will argue that the Computer Fraud and Abuse Act (CFAA) — an amendment to the Counterfeit Access Device and Abuse Act generally used to prosecute hacking and other serious cyber-crimes, and which went into effect way back in 1986 — Read More + 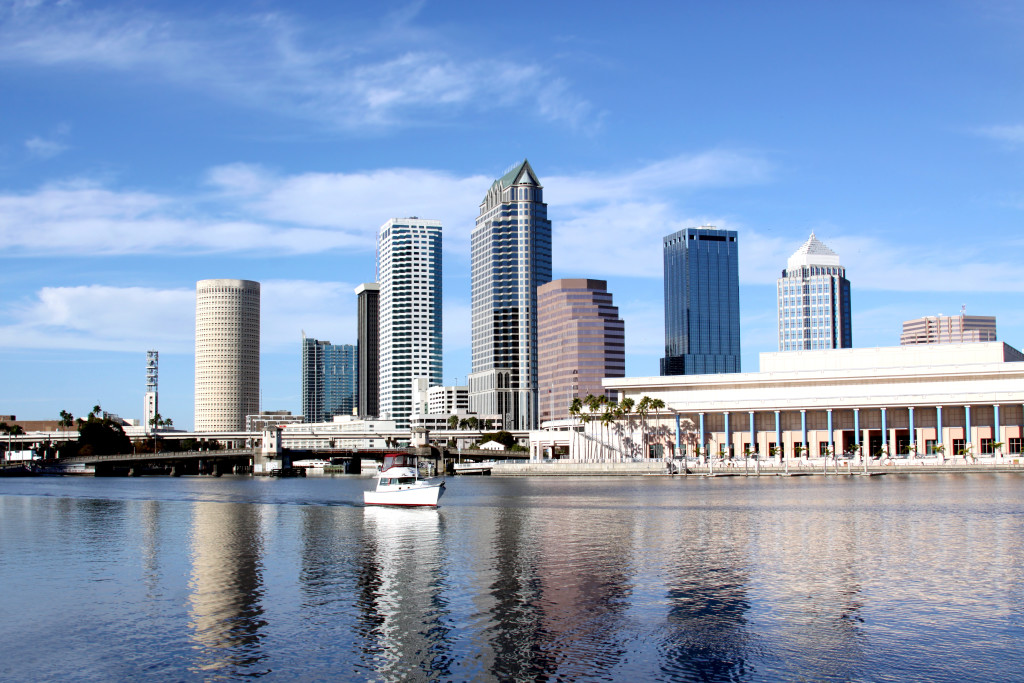 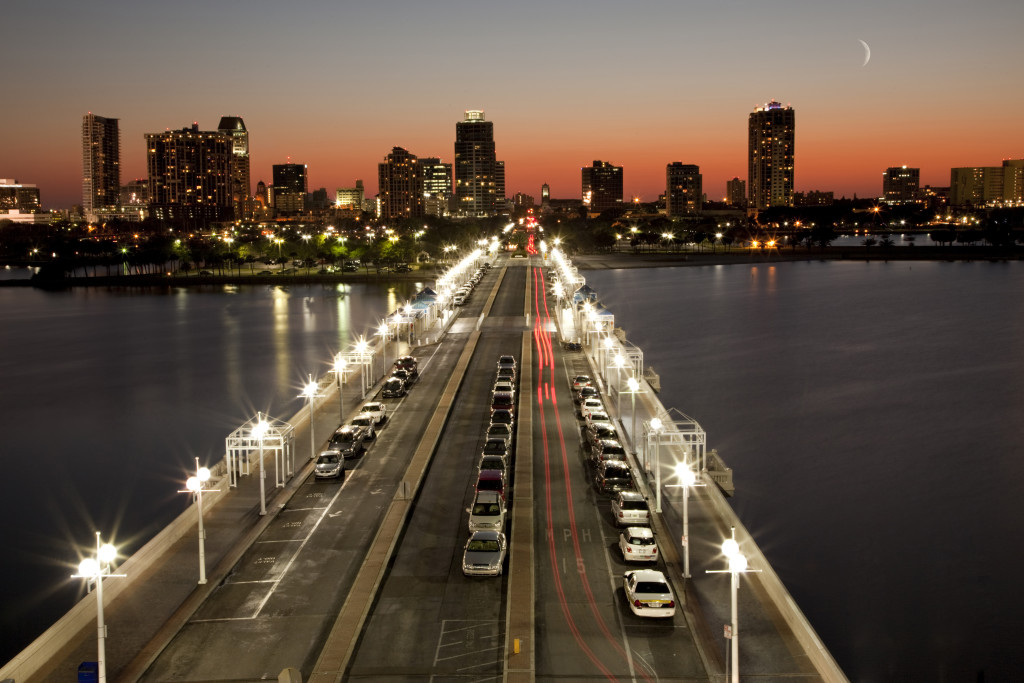